About Give and Take Solitaire 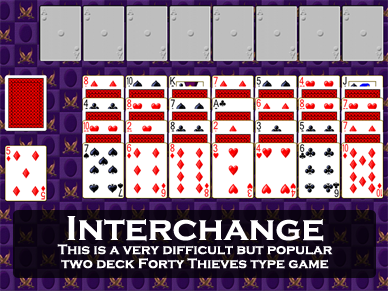 Screen shot of the game Interchange (like Give and Take) from Pretty Good Solitaire.


Give and Take is a variation of the popular game Interchange. It is new in Pretty Good Solitaire v15.20.

There are eight foundation piles. These piles are to be built up in suit from Ace to King. The game is won when all of the cards are moved here.

There are seven tableau piles. At the start of the game, seven cards are dealt to each pile, alternating face up and face down. In the tableau building is down in suit. Moves groups of cards if they are in sequence down in suit. Spaces may be filled by a King or a group of cards headed by a King.

The remaining cards form a stock.


Rules to Give and Take Solitaire

Play Give and Take Online


Variations of Give and Take 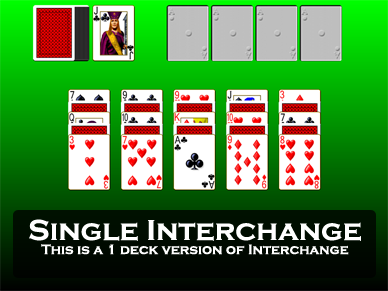 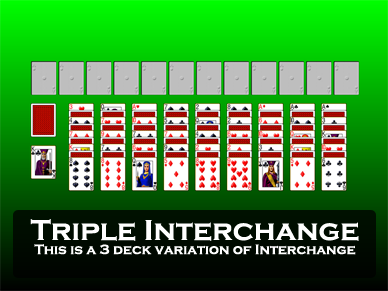 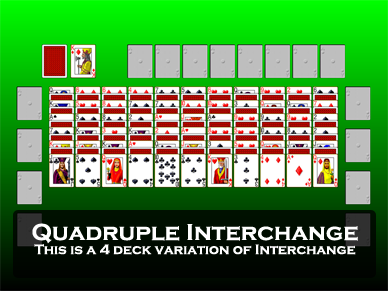 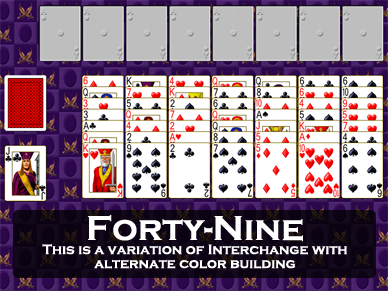 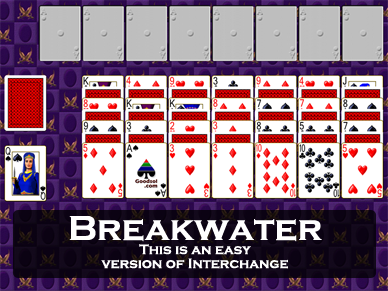